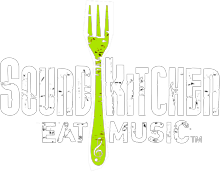 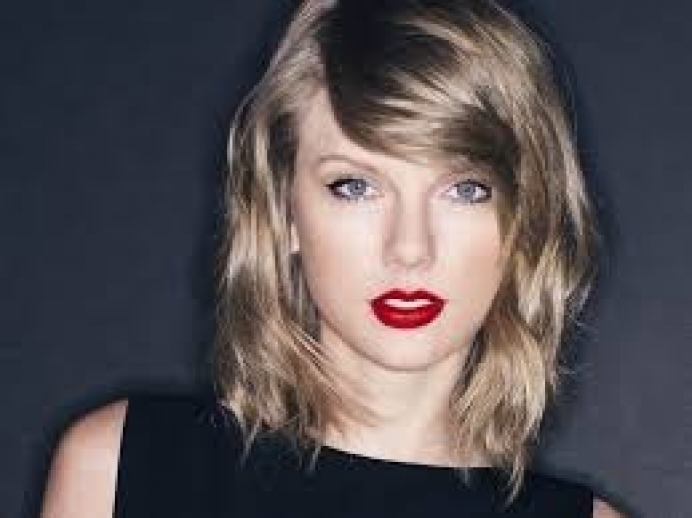 Taylor Alison Swift (born December 13, 1989) is an American singer-songwriter. One of the leading contemporary recording artists, she is known for narrative songs about her personal life, which have received widespread media coverage.

Born and raised in Pennsylvania, Swift moved to Nashville, Tennessee at the age of 14 to pursue a career in country music. She signed with the label Big Machine Records and became the youngest artist ever signed by the Sony/ATV Music publishing house. Her self-titled debut album in 2006 peaked at number five on the Billboard 200 and spent the most weeks on the chart in the 2000s. The album's third single, "Our Song", made her the youngest person to single-handedly write and perform a number-one song on the Hot Country Songs chart. Swift's second album, Fearless, was released in 2008. Buoyed by the success of pop crossover singles "Love Story" and "You Belong with Me", Fearless became the best-selling album of 2009 in the United States. The album won four Grammy Awards, with Swift becoming the youngest Album of the Year winner.

Swift was the sole writer of her 2010 album, Speak Now. It debuted at number one in the United States and the single "Mean" won two Grammy Awards. Her fourth album, Red (2012), yielded the successful singles "We Are Never Ever Getting Back Together" and "I Knew You Were Trouble". With her fifth album, the pop-focused 1989 (2014), she became the first act to have three albums sell a million copies within one week in the United States. Its singles "Shake It Off", "Blank Space", and "Bad Blood" reached number one in the US, Australia, and Canada. The album received three Grammy Awards, and Swift became the first woman and fifth act overall to win Album of the Year twice. The 2015 eponymous concert tour for 1989 became one of the highest-grossing of the decade. "Look What You Made Me Do", the lead single from her sixth album, Reputation (2017), topped the UK and US charts.

As a songwriter, Swift has received awards from the Nashville Songwriters Association and the Songwriters Hall of Fame, and was included in Rolling Stone's 100 Greatest Songwriters of All Time in 2015. She is also the recipient of 10 Grammy Awards, five Guinness World Records, one Emmy Award, 21 Billboard Music Awards, 11 Country Music Association Awards, eight Academy of Country Music Awards, and one Brit Award. Swift is one of the best-selling music artists of all time, having sold more than 40 million albums—including 27.8 million in the US—and 130 million single downloads. She has appeared in Time's 100 most influential people in the world (2010 and 2015), Forbes' top-earning women in music (2011–2015), Forbes' 100 most powerful women (2015), and Forbes Celebrity 100 (2016). She was the youngest woman to be included in the third of these and ranked first in Celebrity 100, and was also one of the finalists for Time Person of the Year in 2014. 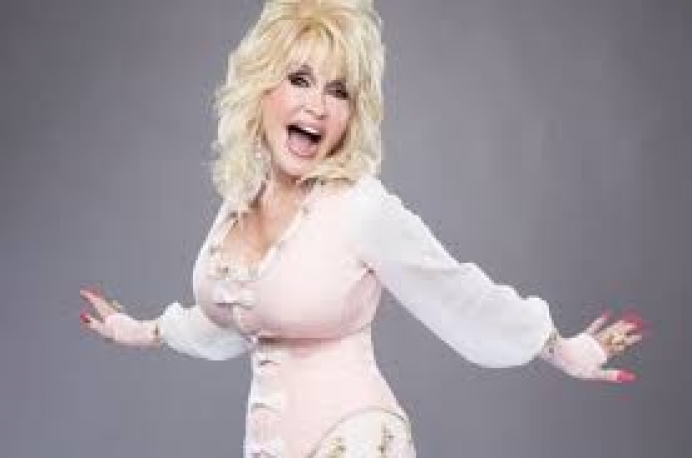 Dolly Rebecca Parton Dean (born January 19, 1946) is an American singer, songwriter, multi-instrumentalist, record producer, actress, author, businesswoman, and philanthropist, known primarily for her work in country music. After achieving success as a songwriter for others, Dolly Parton made her album debut in 1967, with her album Hello, I'm Dolly. With steady success during the remainder of the 1960s (both as a solo artist and with a series of duet albums with Porter Wagoner), her sales and chart peak came during the 1970s and continuing into the 1980s; Parton's subsequent albums in the later part of the 1990s were lower in sales. However, in the new millennium, Parton achieved commercial success again and has released albums on independent labels since 2000, including albums on her own label, Dolly Records.

Parton is the most honored female country performer of all time. Achieving 25 Recording Industry Association of America (RIAA) certified Gold, Platinum, and Multi-Platinum awards, she has had 25 songs reach No. 1 on the Billboard country music charts, a record for a female artist (tied with Reba McEntire). She has 41 career top 10 country albums, a record for any artist, and she has 110 career charted singles over the past 40 years. All-inclusive sales of singles, albums, hits collections, and digital downloads during her career have topped 100 million worldwide. She has garnered nine Grammy Awards, two Academy Award nominations, ten Country Music Association Awards, seven Academy of Country Music Awards, three American Music Awards, and is one of only seven female artists to win the Country Music Association's Entertainer of the Year Award. Parton has received 47 Grammy nominations.

In 1999, Parton was inducted into the Country Music Hall of Fame. She has composed over 3,000 songs, notably "I Will Always Love You" (a two-time U.S. country chart-topper for Parton, as well as an international pop hit for Whitney Houston), "Jolene", "Coat of Many Colors", and "9 to 5". She is also one of the few to have received at least one nomination from the Academy Awards, Grammy Awards, Tony Awards, and Emmy Awards. As an actress, she starred in films such as 9 to 5, The Best Little Whorehouse in Texas, Rhinestone, and Steel Magnolias. 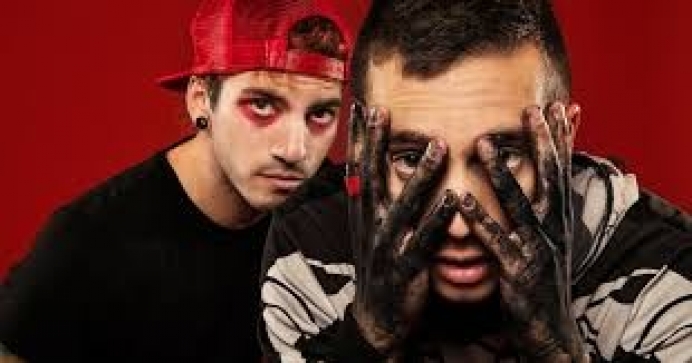 Twenty One Pilots is an American musical duo originating from Columbus, Ohio. The band was formed in 2009 by lead vocalist Tyler Joseph along with former members Nick Thomas and Chris Salih, who left in 2011, and currently consists of Joseph and drummer Josh Dun. The duo rose to fame in the mid-2010s after several years of touring and independent releases. They put out two self-released albums, Twenty One Pilots in 2009 and Regional at Best in 2011, before being signed by "Fueled by Ramen" in 2012. Their label debut, Vessel, was released in 2013. The duo achieved breakthrough success with their fourth album, Blurryface (2015), which produced the successful singles "Stressed Out" and "Ride". In addition, the single "Heathens", recorded for the soundtrack of the film Suicide Squad, made the group the first alternative artist to have two concurrent top ten singles in the U.S. The duo has won a Grammy Award for Best Pop Duo/Group Performance.