Woah!  What a day!  We had the chart-topping Passenger in to record their "Sunday Night Sessions" Live Album.

Equipped with an arsenal of impressive equipment and musicians alike, the band took over Studio A and belted out hit after hit.  Not only did they record an entire album, there was also time to record two video shoots.

It was an absolute honour to have them and we'd love to see them again in the future.

We were so thrilled to welcome the one & only Olly Murs through our humble doors! Olly came down and borrowed Studio A's live room to record live versions of his hits 'Troublemaker' and 'Army of Two'. 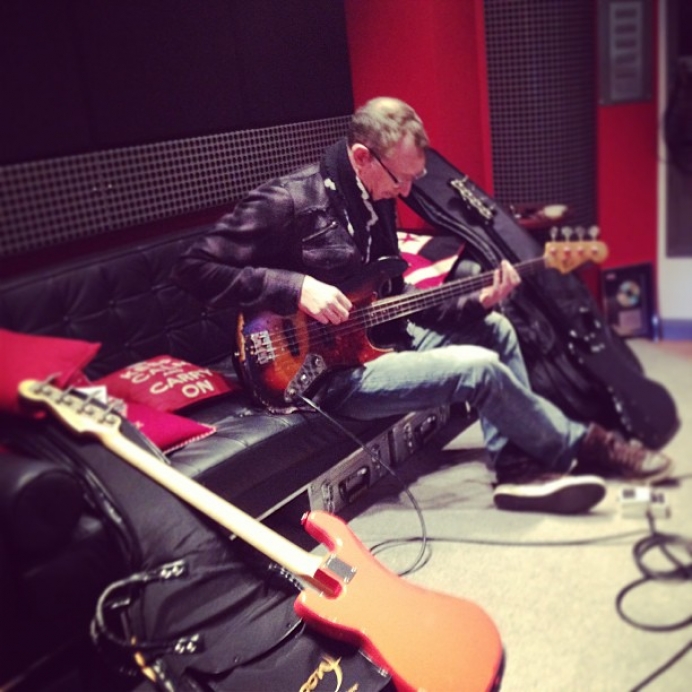 Pino Palladino, legendary bassist of The Who & The John Mayer Trio came in and laid down some bass tracks during the recording of Josh Record's EP.  Here he is in action in Studio A's control room! 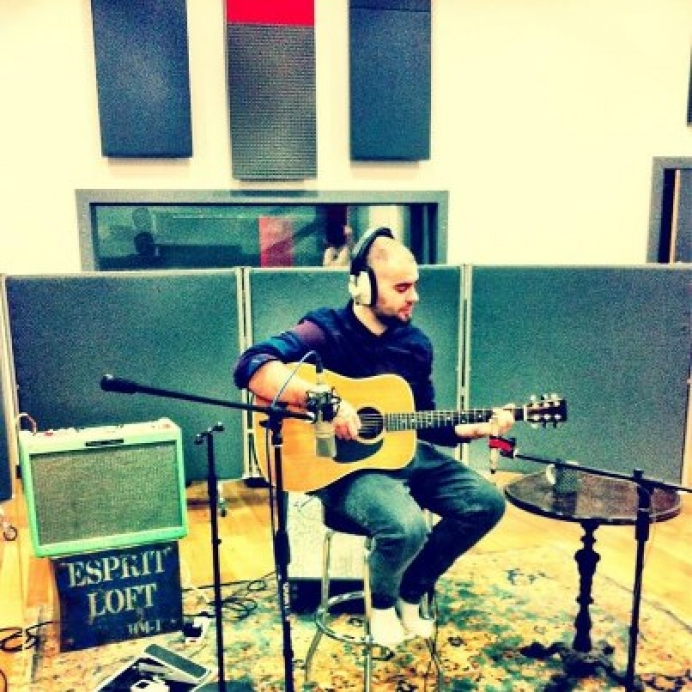 Fresh from his Virgin Records signing, Josh Record came and paid us a visit to begin work on his debut EP.  Here he is in action in our very own Studio A.

We were honoured when we found out that we were to be welcoming the legendary Rock guitarist Jeff Beck into The Cold Stores. For a number of days, Studio A was all his to rehearse for his International Tour.