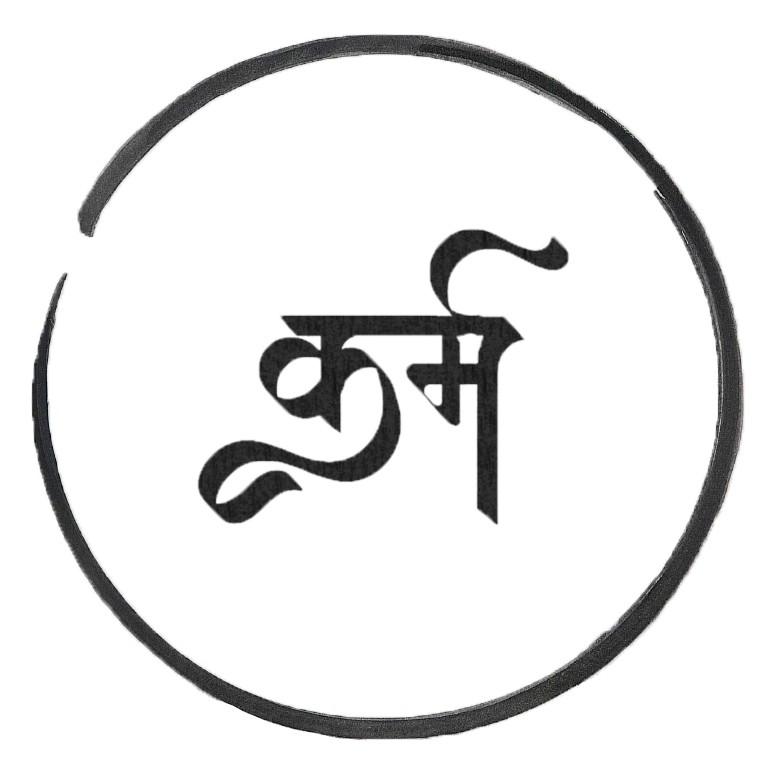 Chris Craker has operated at the very forefront of the music industry for over 25 years. Grammy nominated, he has also won numerous awards and been acclaimed for his activities as a performer, recording artist, composer, arranger, producer/engineer, record label founder, artist manager, author, critic, industry commentator, strategic advisor, and most recently as the General Manager and Senior Vice President of the International Division of Sony BMG Masterworks, where he maintained offices in both London and New York. He resigned from that position in April 2008 to set up Karma Sound Studios and focus his energies on the needs of artists - he now provides strategic management advice, technical facilities, acts as an A&R consultant and brokers record deals as well as organising label activities and distribution for independent artists. Through his activities with Rock 'n' Rolla he also promotes live concerts (recently Deep Purple, Anthrax, Incubus, Suede, Young Guns and soon, Noel Gallagher's High Flying Birds). In addition to consulting to a number of high profile music, media, TV and arts organisations, Chris is also working in conjunction with related industry partners in telecommunications and film.

In an illustrious career since the early 80s Chris has acted as the A&R Director and produced over four hundred recordings and has gained a unique position as one of the most respected record producers based in the UK, responsible for selling many millions of records and helping to shape the careers of many hundreds of artists.

Over the past ten years Chris has frequently undertaken recording projects in the USA and Asia, and has formed a strong link with many recording artists in those territories. In South East Asia, he has produced more than ten recordings in Thailand featuring the compositions of His Majesty The King of Thailand, King Bhumipol Adulyadej, which has been an absolute career highlight for him. Chris was also selected to produce the music for the Asian Games, for which the hit theme song 'Reach For The Stars', performed by Sony BMG pop artist, TaTa Young, sold over 2.3 million copies and went straight to Number 1 in the pop charts. In the summer of 2006, Chris produced two albums specifically in honour of His Majesty King Bhumipol Adulyadej's 60th Anniversary on the throne in Thailand - one featuring the Royal Philharmonic Orchestra, the other, recorded in Bangkok, featuring arrangements by Privy Councilor, HE Rear Admiral Mom Luang Usni Pramoj with the Bangkok Symphony Orchestra.

Also active as an author of books about music, Chris has three books available in seven languages, worldwide. The first in the series, Get Into Classical Music is accompanied by the CD of the same name featuring recordings from the Naxos catalogue, while Get Into Opera and Get Into Jazz have been co-productions with Sony and Universal, respectively.

Before devoting his time to the record industry, Chris was well known as one of the leading clarinettists and saxophonists in the UK - frequently performing, touring and recording with the many of the major London orchestras, including the London Symphony Orchestra and the London Chamber Orchestra, as well as working extensively with the Scottish Chamber Orchestra, the City of London Sinfonia and the Prometheus Ensemble (one of Britain' s premier chamber ensembles) of which he was the founder member and artistic director for ten years.

As an experienced performer, record company executive, musicologist/author, record producer and engineer, Chris is also in demand as an industry spokesperson on radio and TV and acting as a strategic consultant to numerous organisations (agents, TV, radio and internet broadcast and media companies) and as an adjudicator for a number of International Music Competitions around the world, including the prestigious Royal Philharmonic Society Prize, the Uralsk International Violin Competition, the KPN Music Award and various pop and songwriter competitions.