Space Mountain - Inspiration Behind The Studio, by Youth 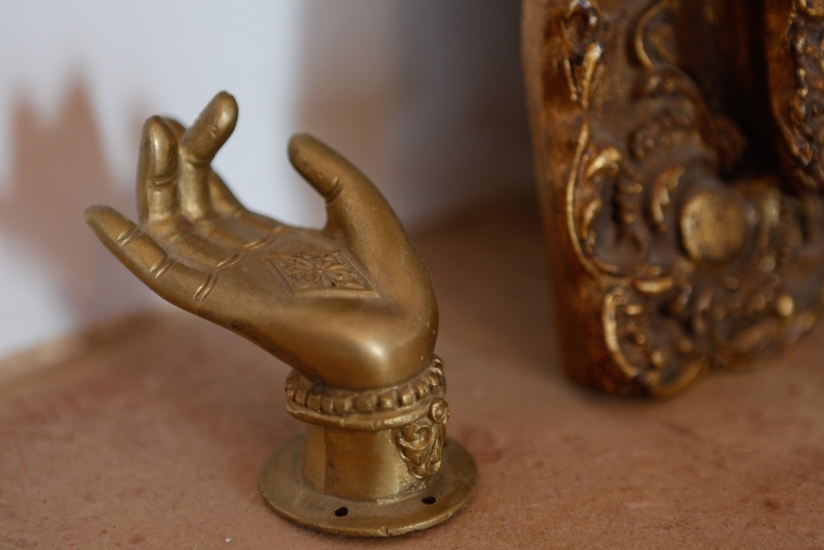 The vision and philosophy that inspired me to build a state of the art recording studio within an epic and sublime natural environment in Spain was a long held dream. A big part of that vision resonated in the place itself (the magical valley of Lecrin) and in the local culture of Andalucia and Granada. "Flamenco" translated means "Agony of the soul". A big part of Flamenco is the tradition of the "Duende"as Frederico Garcia Lorca says:

"Any Artist, as Nitzsche would say-climbs the stairway, in the tower of his perfection by fighting his Duende....But there are neither maps nor discipline to help us find the Duende. We only know that he burns the blood like a poultice of broken glass, the he exhausts, that he rejects all the sweet geometry we have learned, the he smashes the styles ....With idea, sound oe gesture, the Duende enjoys fighting the creator on the very rim of the well.Angle and muse escape with violin and compass: the Duende wounds. In the healing of that wound which never closes lies the invented strange qualities of an artist's work."

Like the landscape of Andalucia, Cante Jondo (Deep song) of the Gypsy siguirya was reflected in the landscape of Spain which has a harsh and terrible beauty........ "Songs sprout in this country of dry white dust." Lorca claimed Andalalucia was one of the last Dionysian cultures left in Europe. This Dionysian philosophy really connected with me.

"We must always admit that Spain's beauty is not serene, sweet or restful: It is burning, excessive, scorched and sometimes completely orbitless. Beauty without the light of an intelligent scheme to lean on. Beauty blinded by its own brilliance, dashing its head against the rocks."

As well as the Dionysian traditions of Spain, Space Mountains design reflects esoteric philosophies of native and shamanic traditions from all over the world from Daoism to Druid mystery traditions and various Rosicrution and eastern philosophies. Alchemy, Plato's ideas of pure number and proportion and many other philosophies concerning the nature of creativity, are all part the design of this special creative sanctuary conceived, designed and built specifically to provide artists with a rich source of inspiration 24/7.

The house and studio are aligned on an axis of tectonic energy lines. Centered within a Daoist pentagram (five pointed star) each point representing a different element. In the landscaping design there are paths between the points so the artist can walk through the star .For example if your feeling melancholy you can walk to the saturnine garden on the earth point, or take an intense stroll down to the fire pit on the fire point or walk through the circle of them all...