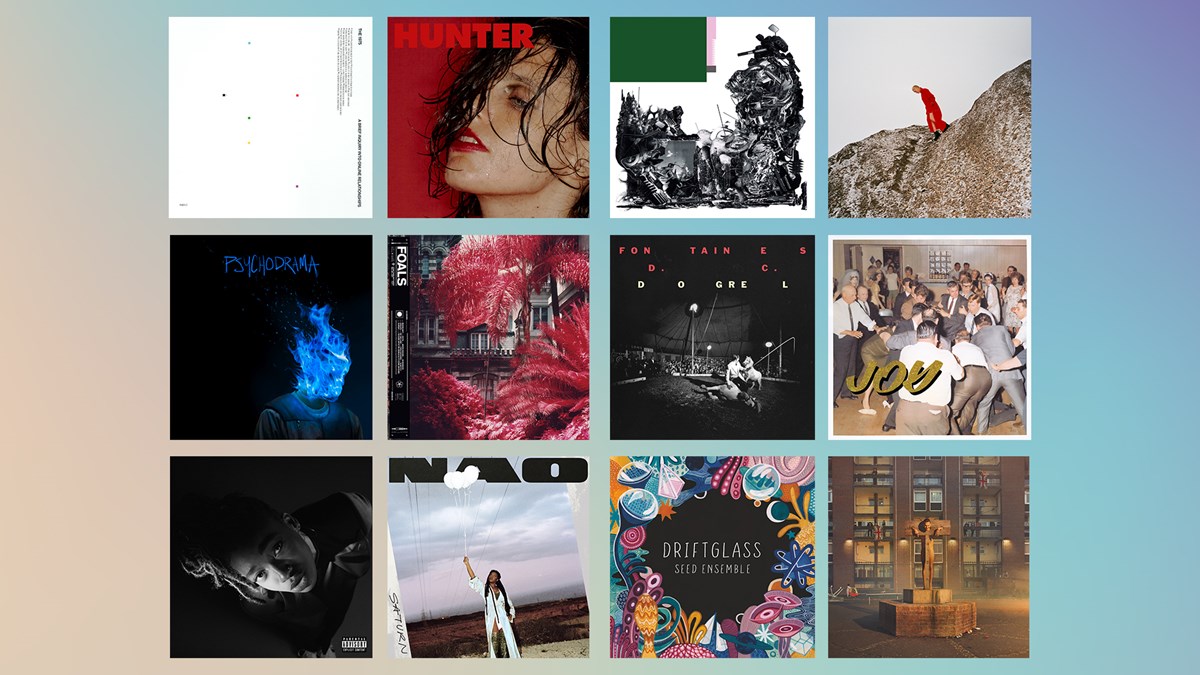 Last week the hotly anticipated nominations for the prestigious Hyundai Mercury Prize were announced. Celebrating the best British albums to have been released over the previous year, we are proud to have been a part of many previously nominated projects including Skepta’s 2016 Mercury Award-winning album Konnichiwa.

Of the 12 albums nominated, four are ones that our team have had the pleasure of working on in our studios. View the full list of nominations here and read below for more info on the ones we had a hand in.

Foals Everything Not Saved Will Be Lost – Part 1

Part 1 of their two-part Everything Not Saved Will Be Lost album, Foals spent 2018 largely in session with Miloco’s Brett Shaw in his south-east London studio, 123 Studios, in March, and then from May to September with Brett recording and producing the albums, including the lead single ‘Exits‘.

Saturn is the follow up to Nao’s 2016 debut album, For All We Know, which earned her a BRIT nomination for Best British Female Solo Artist. Of the 13 track album, which was executive produced by Nao, we had a hand in two of the works on the album – ‘Gabriel’ and title track ‘Saturn’. The two tracks were part recorded in Livingston 2 early 2018 with Miloco’s Chief Engineer Simon Todkill and assisted by Marcus Locock, recording drums and percussion with producer Loxe and Nao herself.

slowthai Nothing Great About Britain

slowthai’s debut studio album Nothing Great About Britain has taken the world by storm and we’re pleased to have been able to have a small part in the album’s creation. One of the album’s tracks ‘Missing’, which was written by Slowthai and English punk rock duo Slaves, was recorded in Livingston 2 by Miloco engineer James Mellor and assisted by Claude Vause where they lay down the drums, guitars and vocals for the track last year.

The 1975 A Brief Inquiry into Online Relationships

Long-time friends of Miloco The 1975 returned in 2018 with their third studio album, A Brief Enquiry Into Online Relationships. After recording previously at Livingston Studio 1 this time the band sought the green spaces and country air of Miloco partner and residential studio, Angelic Studios. The album was entirely written and produced by the band at Angelic, assisted by Luke Gibbs. The band went further afield to record in various London studios (including Abbey Road) and in US, before having it mastered at fellow Miloco partner studio 24-96 Mastering.

The 2019 Awards Show will take place on Thursday 19 September at the Eventim Apollo, Hammersmith.

The event will feature live performances from many of the shortlisted artists and the evening will culminate in the announcement of the overall winner of the 2019 Hyundai Mercury Prize for ‘Album of the Year’. The winner is decided by the judging panel on the day of the Awards Show.